Hello, all! I’m not known for being prolific, but I am trying to fix that. I wanted to give a brief update on stuff I’m working on and what will becoming out in the nearish future. Below is a list in order of priority. END_OF_DOCUMENT_TOKEN_TO_BE_REPLACED 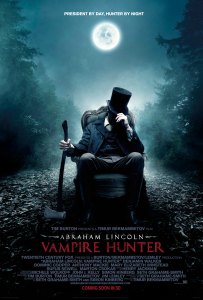 Story: A mysterious man played by Dominic Cooper trains a young Abraham Lincoln (Benjamin Walker) to hunt, fight, and kill vampires. Lincoln seeks revenge after a vampire kills his.mother. Eventually, Lincoln settles down with Mary Todd (played by Mary Elizabeth Winstead) and becomes a family man and even the president of the United States. His vampire killing days aren’t over yet, however, as he finds out the Confederates are recruting vampires provided by the dasterdly bloodsucker played by Rufus Sewell. To save the nation Lincoln must defeat the vampires once and for all or face annihilation.

END_OF_DOCUMENT_TOKEN_TO_BE_REPLACED 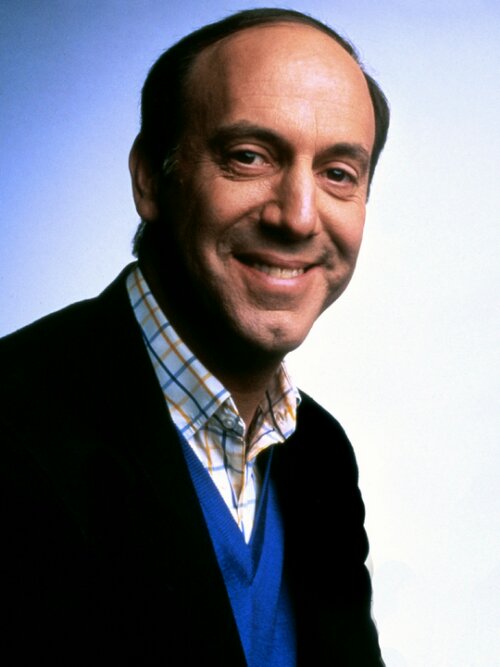 Roger Ebert was a great movie critic. There were those who didn’t like it, but he undeniably had a distinguished career. I’ve been rummaging through old Siskel and Ebert reviews and discussions lately, as I am prone to do every few months or so, and I’ve noticed that Ebert seems to get highlighted more often than Gene Siskel. That’s understandable given the fact that Siskel passed away nearly 16 years ago. Since then, I believe Ebert’s entire review catalog has been put online while only a smattering of Siskel’s can be found, Ebert has had various books published, Ebert continued to co-host At the Movies for many years after Siskel’s death, and Ebert stayed very much in the public consciousness. Even now, Ebert is back on everybody’s minds due to Life Itself, a documentary about Ebert’s life based on his bestselling autobiography published in 2011. This, I’m sure, will die down some in the coming years, but with all this praise being piled on Ebert (and deservedly so), I think Siskel is getting left out in the cold a little. I wanted to highlight him today, if only for a moment.