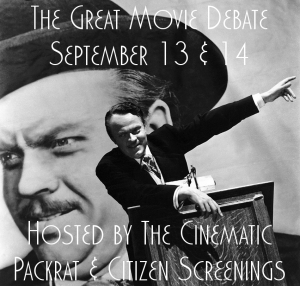 I’ve been on WordPress for almost two years. I think it’s time I co-hosted my first blogathon. My partner in crime is dear Aurora at Citizen Screenings. We are looking to get those debate skills going with The Great Debate Blogathon. END_OF_DOCUMENT_TOKEN_TO_BE_REPLACED 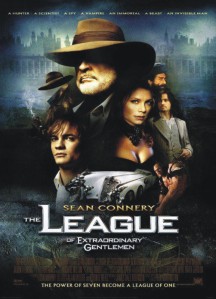 Let’s not beat around the bush. The League of Extraordinary Gentlemen (2003) is no masterpiece. It’s an over-the-top and under-realized action, adventure, fantasy, science fiction film that surprisingly still manages to be endearing to me.
END_OF_DOCUMENT_TOKEN_TO_BE_REPLACED 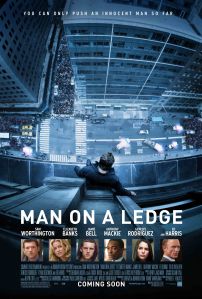 Story: A negotiator, (played by Elizabeth Banks) tries to talk a man, Nick Cassidy (played by Sam Worthington), down from a New York City hotel ledge. Unbeknownst to her and the onlookers in the street, the suicide attempt is merely a distraction for a robbery happening in the building across from the hotel. It’s a story of righting wrongs. Of bringing businessman David Englander (Ed Harris) to justice after Englander framed Nick for the robbery of a $40 million diamond. Having escaped a 25-year prison term, Nick is determined to prove his innocence. But will Nick’s plan succeed or will he be leaving the hotel in cuffs while Englander walks free? END_OF_DOCUMENT_TOKEN_TO_BE_REPLACED